Electric scooters can run quickly and safely, have high requirements for the performance of the motor control system, and also have greater requirements for the efficiency of the motor. At the same time, as a practical vehicle, the motor control system is required to withstand vibration, endure harsh environments, and have high reliability. The hardware design scheme of conventional scooter control system mainly includes driving MCU, gate driving circuit, MOS driving circuit, motor, Hall sensor, current sensor, speed sensor and other modules.

The MCU works through the power supply, and communicates with the charging module, the power supply and the power module using the communication interface. The door drive module is electrically connected with the main control MCU, and drives the BLDC motor through the OptiMOSTM drive circuit. The Hall position sensor can sense the current position of the motor, and the current sensor and speed sensor can form a double closed-loop control system to control the motor.

In addition, some scooters are also equipped with an electronic anti-lock brake system. The system detects the wheel speed by sensing the wheel speed sensor. If it detects that the wheel is locked, it automatically controls the braking force of the locked wheel to make it roll while slipping (the side slip rate is about 20%) ), to ensure the safety of the owner of the electric scooter.

The difference between electric scooter and self-balancing scooter

What should I do if the electric scooter cannot be turned on? 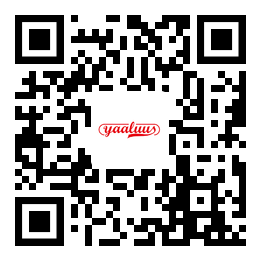